Most of the time, I make documentaries which are broadcasted on the Dutch public channel and sometimes abroad (‘A dress for Anuschka’ was broadcasted by Arte/ Norway and Sweden)

I also make TV programs and short (educational) films, taking on from the research at the start, script to the editing at the end. I love to make portraits of all kind of people and about subjects which really touch me and which have a kind of informative base…but not without humor.

I do love to film abroad, for example on Cuba or Argentina, often with my own equipment. I speak various languages, also Spanish, so thats very helpfull! 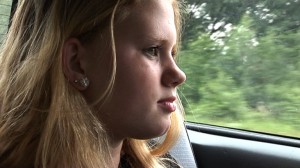